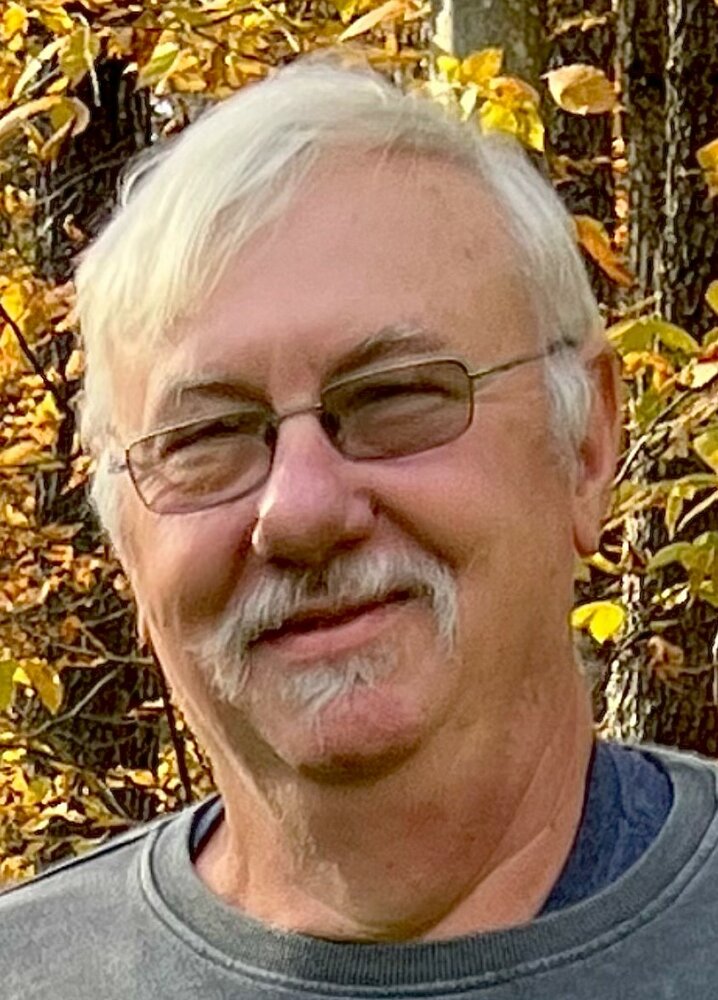 Please share a memory of Steven to include in a keepsake book for family and friends.
View Tribute Book

He was a 1968 graduate of Port Allegany High School and graduated from the University of Pittsburgh with a degree in Psychology.

Horse had worked as a quality technician at Temple-Inland of Mt. Jewett, PA, retiring in 2004.

Horse was an avid hunter, fisherman and trapper.  He loved to be in the outdoors.  He was well known and loved by everyone.  He was a generous and kind soul, a great father, grandfather and great grandfather.  His greatest joy was his family.

Two brother in laws:  Albert Olmstead, Jr. and DeWayne Olmstead, both of Shinglehouse

He was preceded in death by his mother.

Visitation will be held on Saturday from 2-4 PM at Hartle-Tarbox Funeral Homes Inc., 105 Main St., Port Allegany, where funeral services will begin, with the Rev. Matt Howe, officiating.

Share Your Memory of
Steven
Upload Your Memory View All Memories
Be the first to upload a memory!
Share A Memory
Plant a Tree